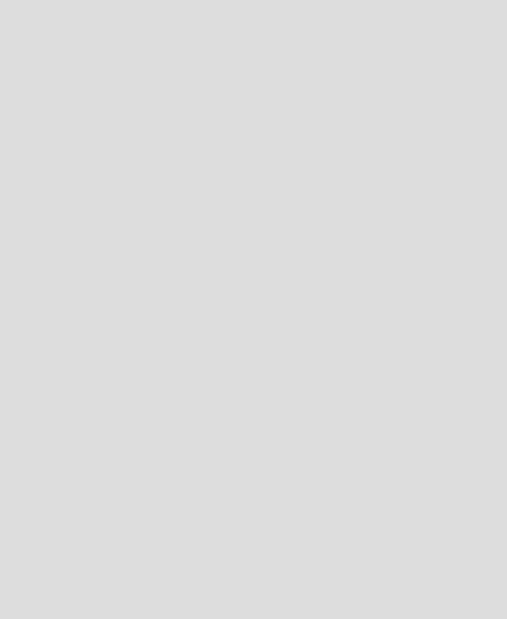 The Mass at the Basilica on the Feast of Our Lady of Sorrows on September 15th this year was remarkable: we sang three hymns that were written for Walsingham Priory, hymns that no one has heard since the Priory was destroyed at the Reformation.

The last time they were sung must have been when the Walsingham canons and choir sang them for the Feast in 1537:  a day of the deepest sorrow for Our Lady and for them, because four months earlier a Walsingham man, a chorister of the Priory, George Guisborough had been put to death on Walsingham Martyrs’ Field, together with the sub-prior Nicholas Mileham, for their involvement in a plot to save the Priory and Shrine; an intimation of what was to happen on 4th August 1538 when it was closed to be destroyed by order of the king.

The English translations are by Fr W H Sandell and Mgr. Bruce Harbert. All three adopt meters which allow them to be sung to familiar tunes; on this occasion we used ‘Westminster Abbey’ (more familiar to ‘Christ is made the sure foundation’), ‘Picardy’ (‘Let all mortal flesh keep silence’), and ‘Rockingham’ (‘When I survey the wondrous Cross’). Although we sang in English and used tunes which date from at least 150 years later than the texts and are from rather different Christian traditions, it was very moving to feel such a connection with something of the religious and liturgical life of Walsingham in the early 16th century.

Fr. Michael Rear, who discovered the hymns, hopes that they will become more widely known as they are beautiful.  You will find them in the appendix of the 2nd edition of his book Walsingham, Pilgrims and Pilgrimage, along with the Latin originals.
They are perfect for Passiontide as well as for the Feast of Our Lady of Sorrows.