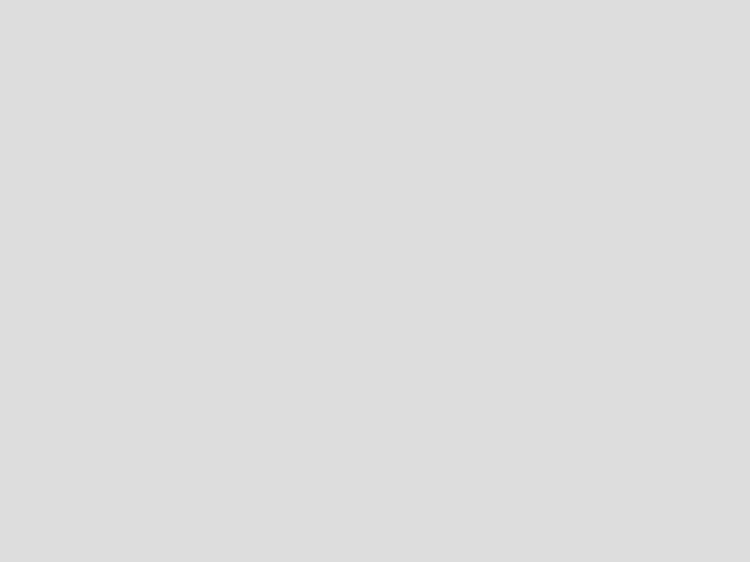 The Bishop of East Anglia, Rt Rev Alan Hopes, has paid tribute to His Royal Highness, Prince Philip, The Duke of Edinburgh, following his death at Windsor Castle on Friday morning, at the age of 99.

Bishop Alan, on behalf of Catholics across the Diocese of East Anglia, said: “We pray for the repose of the soul of His Royal Highness, the Prince Philip, Duke of Edinburgh. In mourning his death, we express our sincere condolences to Her Majesty the Queen and the Royal Family.

“Prince Philip’s long life was marked  by an extraordinary example of duty and service to his Queen and his country. Countless individuals will have been touched by his many initiatives, particularly young people. His fidelity in family life, even in times of difficulty, has been inspiring. May he now rest in peace.”

A Solemn Requiem Mass will be offered for His Royal Highness by Bishop Alan in the Cathedral Church of St John the Baptist, Unthank Road, Norwich on Wednesday April 14 at 6pm. Due to the Covid restrictions, those who would like to attend in person can book a place here.

The Mass will be live streamed here.

Pictured above is Prince Philip. Picture by Michael Gwyther-Jones.