Novena in Honour of Our Lady’s Immaculate Conception 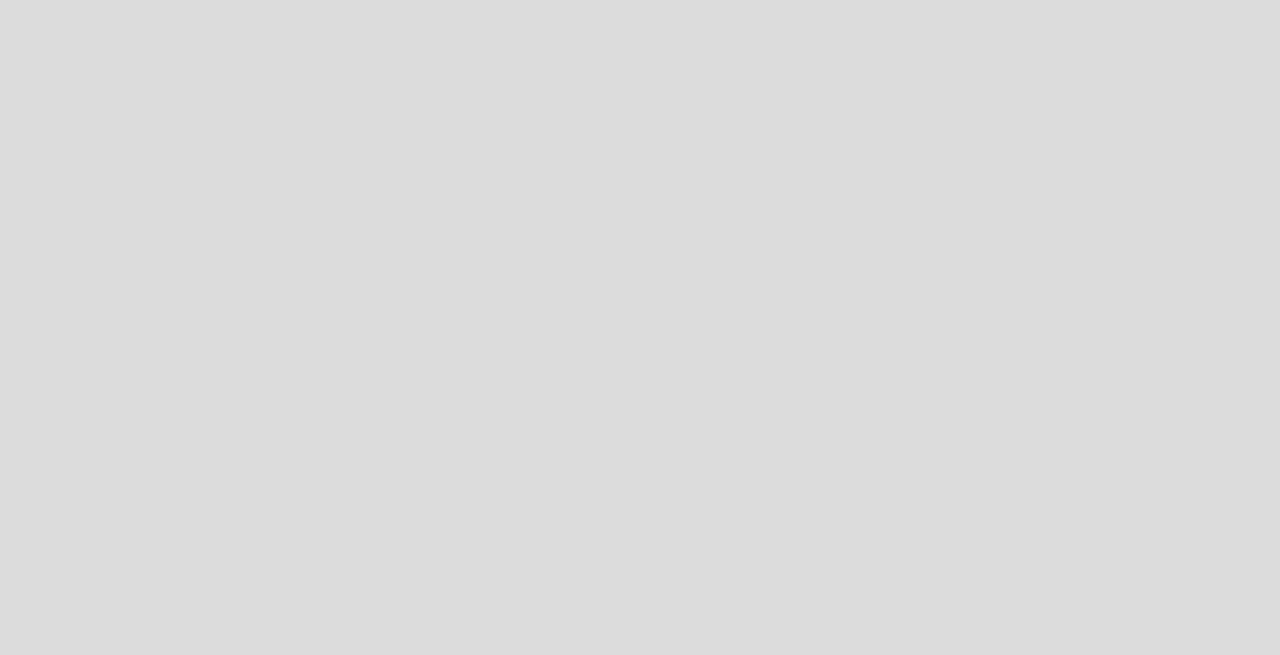 We invite you to join us in the Immaculate Conception Novena each afternoon as part of our 3pm Devotions. A copy of the Novena can be downloaded here.

We are blessed to have a community of Conventual Franciscan Friars who minister here at the Shrine. The Friars explain, below, the importance of the Immaculate Conception to their order:

Moving into the 20th century, the dogma continued to be central to the friars’ charism, and for another Conventual Franciscan, St Maximilian Mary Kolbe, the Immaculate Conception must be regarded as a mystery not simply to be believed, but also lived by all the faithful. He strove at all times and in every way to advance the cause of the Immaculate, introducing her into all hearts, “so that she may erect in them the throne of her Son.” St Maximilian associates the penitential nature of the Franciscan Order to Our Lady’s universal call at Lourdes to penance. There is a clear indication here that the Saint’s vision of renewal of the Franciscan Order, which he links to the “cause of the Immaculate” and which entails “letting her in us and through our Order proclaim repentance with the aim to renew souls,” assumes universal proportions — a far-reaching vision in which the Franciscan Order plays a determined role. This is reminiscent of the famous dream of Pope Innocent III, in which he saw St Francis of Assisi as a pillar upholding the Church of St. John Lateran of Rome, representing the universal Church.

As friars we would encourage you to join us in the novena, which begins on the 29th November during the afternoon devotions, in preparation for the Feast of the Immaculate Conception. The novena finishes on the 7th December. On the feast day, 8th December, the friars have the practice of renewing their Marian consecration according to St Maximilian Mary Kolbe’s recommendations. We invite you all to join the friars on the 8th December when we will once again renew our consecration.