Now is the perfect moment for England`s Marian rededication 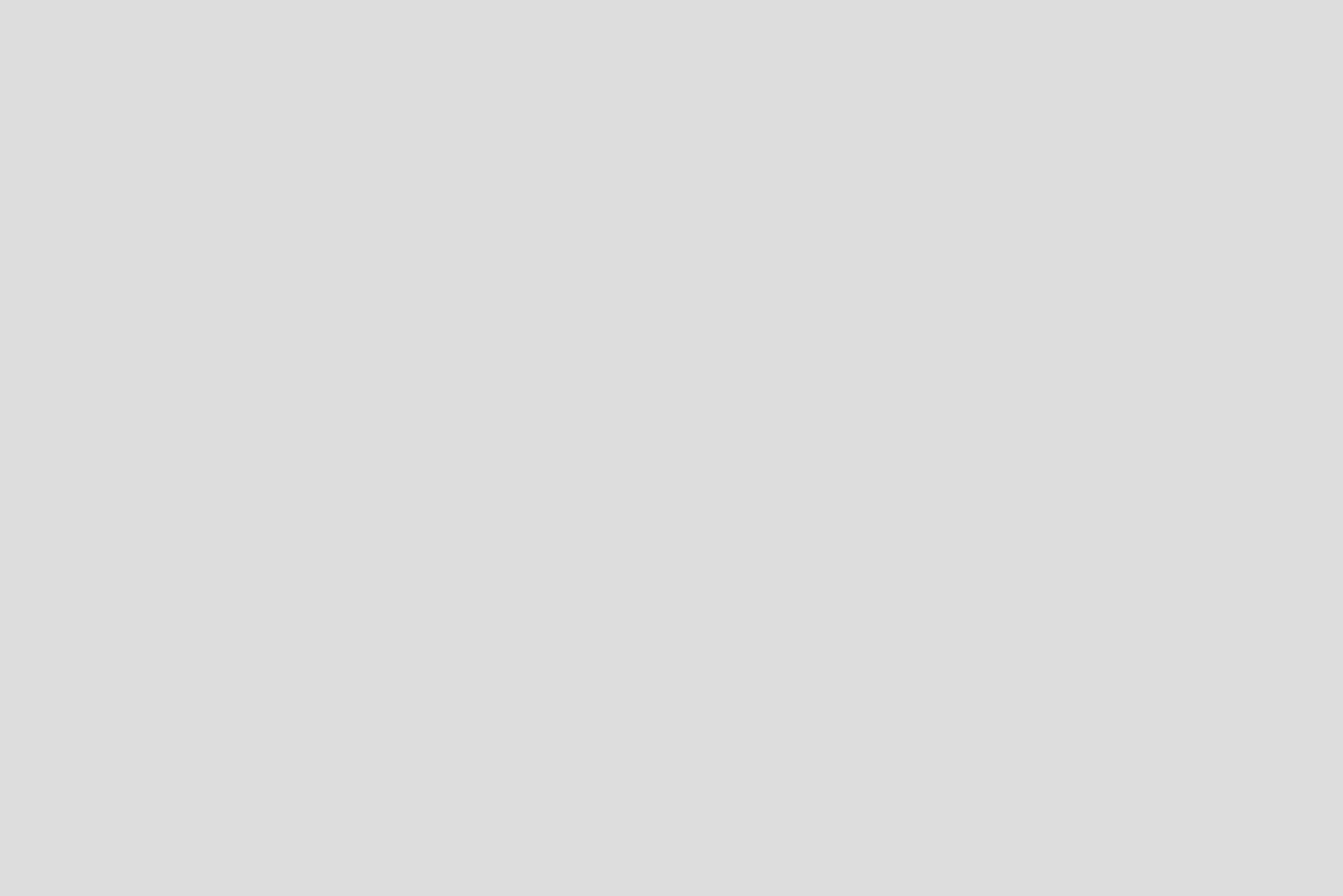 It’s possible that many Catholics in England who love the idea of our country being “Mary’s Dowry” do not know very much about the old shrines and places of devotion to her. We are, for obvious reasons, more familiar with modern shrines such as Fatima or Lourdes than with the ancient places in our own land.

This may not matter much. If devotion to Mary is seen primarily as something connected with medieval history, then it has limited scope for inspiring large numbers of people today. I say “limited” but of course even within the limitations there can be plenty of inspiration generated. There is quite a lot of romantic Medievalism around – we can see it in the popularity of Tolkien’s Lord of the Rings. And castles and abbeys and our ancient cathedrals attract millions of visitors each year. Perhaps to link devotion to Mary with all of that is no bad thing.

But between us in the 21st century and those medieval years lie the events of the 16th century: the Reformation, and all that followed. How do we somehow connect with the medieval era while recognising the reality of the history – Henry VIII’s break with Rome, Mary Tudor and the fires of Smithfield, Elizabeth I and the persecution of Catholics?

Something important happened in Rome at the end of the 20th century. As part of the marking of the millennium, Pope, now Saint, John Paul II called for a recognition and repentance of wrongdoing in the life of the Church, a “cleansing” of memory. It was not a political gesture or even something aimed at human recognition. It was – and is – a genuine repentance before God for sins that darkened the story of the Church.

Specifically, the Church prayed publicly for forgiveness for wrongful ways of dealing with heresy. Burning people alive is not only an ineffective way to tackle heresy but, more importantly, does not give witness to the reality of God’s love and mercy. It can seem exciting and even popular – historians have recorded the ghastly fact that crowds gathered in London and elsewhere and even cheered as the fires were lit in the reign of Mary Tudor and Protestants were burned alive. But pleasure in watching cruelty quickly gives way to a feeling of nausea.

Recent years in Britain have seen a new and honest appraisal of the story of the Reformation in our country. It was never a popular uprising – people resented and hated the destruction of the monasteries and the banning of popular devotions. Henry VIII was an object of fear and loathing by the end of his reign, and the next years under the boy-king Edward were not happy ones. People cheered the burnings under Mary Tudor because they wanted the old ways back, and felt that this was a way of achieving it. But enthusiasm of that sort dwindles into a feeling of revulsion and self-loathing: somehow people understand that God cannot be served by anger and cruelty.

And in any case, it didn’t work: Elizabeth I came to the throne and the tables were turned. Despite initial assurances, a savage persecution of Catholics began. Elizabeth had assumed that new clergy, ordained into the new state church, would gradually supplant the Catholic priests of the previous reign. But instead courageous men went abroad to study and returned as missionaries: today’s students at the Venerable English College in Rome and our other Catholic seminaries are their spiritual descendants.

We live in happier times. The rededication of England to Mary, which culminates in all cathedrals and parishes in March, will involve ecumenical representation and will be done in a spirit of neighbourliness and goodwill. Old sectarian animosities have faded. In many ways, things have never been better or easier in our country. People live longer and are healthier than ever before. Things once considered luxuries – taps with hot and cold water, indoor bathrooms, holidays abroad – are now taken for granted. But we have new problems. There is widespread recognition of the spiritual needs of our country: our spiralling drugs problem, knife crime in our cities, the suicide rate among our young, the loneliness of so many of our elderly.

Will renewed devotion to Mary help? It can certainly raise morale, and can be an effective form of evangelisation. In general, people enjoy seeing processions. They are happy to receive a blessed medal or a prayer card. They are touched if someone offers to pray for them. Any church which has an outdoor shrine to Mary tends to find it is surprisingly popular: people of all faiths linger there, leave flowers or petitions, say a prayer. Street processions honouring Mary attract interest and goodwill – and photographs and selfies.

And interest in shrines is growing, particularly in the London area. A group in Islington is researching the ancient story of Our Lady of the Oak, a new Garden of the Luminous Mysteries was opened at the Dominican church in Haverstock Hill last year, and in Surrey a couple who produced a book on how to create a Mary Garden have seen it become a bestseller.

Reviving an old shrine, or creating a new one, can bring people together, foster a sense of local identity, and offer opportunities for all sorts of activities ranging from community picnics to gardening. The rededication of our country to Mary opens up possibilities for garden shrines in schools and Catholic parishes – children (and grown-ups) will enjoy contact with nature, and the physical activity of digging and weeding and tending plants. There are possibilities for ecumenical projects in local history – finding out the story of a local church dedicated to St Mary, or a street or place-name that echoes some reference to her.

We should pray that, in this 21st century, England can rediscover, without polemics, a central part of our history and national identity, in a gentle and courteous and friendly way – in the manner of Mary.

Joanna Bogle is an author, broadcaster and historian. For more information about the rededication of England as Mary’s Dowry, visit www.behold2020.com.

Article originally published in the Catholic Herald on 30 January 2020.